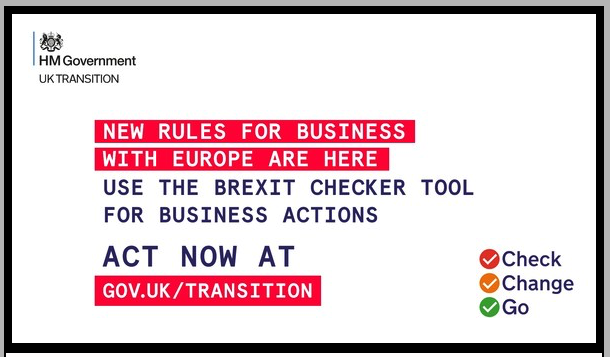 The UK is formally applying to join one of the world’s largest free-trade areas, deepening trade ties with some of the fastest-growing markets in the world.

Today, Monday 1 February, international trade secretary Liz Truss MP is speaking to ministers in Japan and New Zealand to request to join the CPTPP, with formal negotiations to start this year.

Joining the CPTPP would deepen the UK’s access to fast-growing markets and major economies, including Mexico, Malaysia and Vietnam, for the benefit of UK business.

Benefits to business of CPTPP membership include: