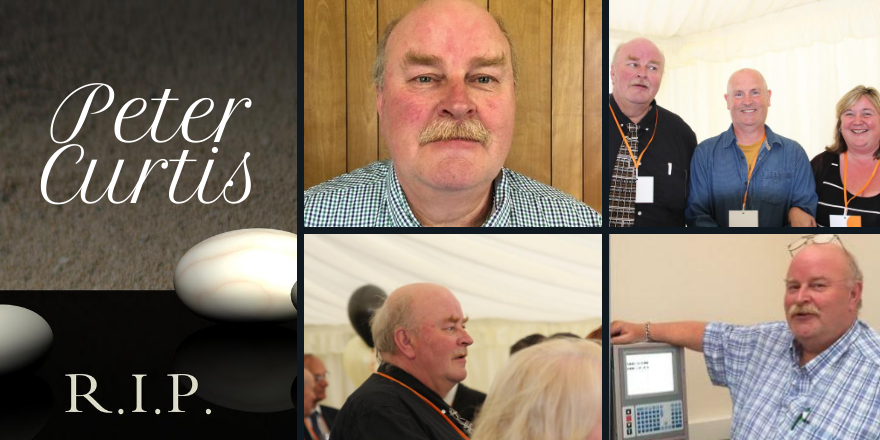 It is with great sadness that we report the passing of Peter Curtis, ITAC Technical Manager on 30th July 2020 following a brief illness.

Peter joined Itac in 2016 after almost forty years specialising in polymer coatings technology, and the use of Epoxy and Urethane Chemistry following his graduation from the University of Bradford in 1977. He filled the role of Technical Manager, providing Itac with an exemplary knowledge and skills base which could be used to advise customers on a range of issues including formulation help, R&D, quality control, calibration of equipment, testing under ISO 9001, production, specification, and sales. Itac has been privileged to have benefited from Peter’s knowledge and wisdom which will be very difficult to replace.

Peter will be missed for more than his technical expertise, however. The spirit and passion he brought to his role was also exemplary and filtered through to those he took under his wing. He brought humour like no other into the workplace and was never one for mincing his words when it mattered! On the other hand, Peter was always available to lend an ear to anyone who needed support, whether this be in work, or in their personal lives.

Peter was a proud Yorkshire man and was often found with a huge mug of Yorkshire tea. He enjoyed cooking and would often prepare extra portions of stew or soup for staff to enjoy. Due to his Welsh heritage, Peter was a big fan of Welsh Rugby Union and, unknown to some, he was an accomplished church organist. He also enjoyed in-season shooting, cryptic crosswords, vegetable gardening and fish keeping.

Managing Director, Steve Farnworth comments: “Peter was a larger than life character that always had time for a joke or an anecdote. He was incredibly supportive of members of his team who he actively helped and encouraged to develop, using his immense knowledge and experience of the coatings industry. Peter will be greatly missed by all of us at ITAC and thoughts go out to his family at this difficult time”.